The Ph.D. program prepares students to engage in rigorous and innovative scholarship and teaching in the theory, history and critical analysis of one or more media in ways that encompass diverse cultural contexts and historical periods.

The Department of Modern Culture and Media is committed to the study of media in the context of a broader examination of cultural, social, and political formations. Modernity is understood as intimately interwoven with technical modes of production and reproduction. Those in the department study: print, insofar as it is connected to mass dissemination; photography; sound recording; cinema; video; television; and digital media. We examine media not in the narrow sense, but as immanent to the phenomena they produce and record.

Plans of study are individualized according to students' interests. Students may emphasize the scholarship of one medium or of several media and their interrelationships, but coursework and exams will also include a component in textual, cultural, and/or social theory. This combination enhances both disciplinary depth and interdisciplinary flexibility.

The Malcolm S. Forbes Center for Research in Culture and Media Studies supports a range of activities, including public events (e.g., film festivals on contemporary French and Francophone cinemas, Turkish diaspora cinema in Germany, and African–Africana cinemas, and digital performance events) and scholarly conferences (e.g., on television and nationality, modernism and modernity, the archaeology of digital multimedia, and Walter Benjamin's Arcades Project). The Brown Film Archives is a pedagogical and research collection of film and video material in a variety of formats, including approximately 800 16mm film prints. The Department has a history of collaboration with other University units, such as the departments of Africana Studies, American Civilization, Comparative Literature, English, and History of Art and Architecture; the Pembroke Center for Teaching and Research on Women; etc.

A minimum of 13 courses, including at least one seminar offered by the department in each of the following three areas: theory (of textuality, subjectivity, culture, the social, and/or a specific medium in relation to any of these), textual analysis (addressing a single medium or genre conceived as a textual object, a mode of cultural production, or a form), and historical/cultural locations (how the production, circulation, and reception of media forms operate in specific social contexts, periods, geocultural sites, and/or communities). Additional requirements include one foreign language, at least two years of teaching experience while in the program, a qualifying review after eight courses, an oral preliminary exam after completion of coursework, and a dissertation. The preliminary exam will be in three areas: the history and theory of a medium, an area of modern cultural theory, and an elective field. 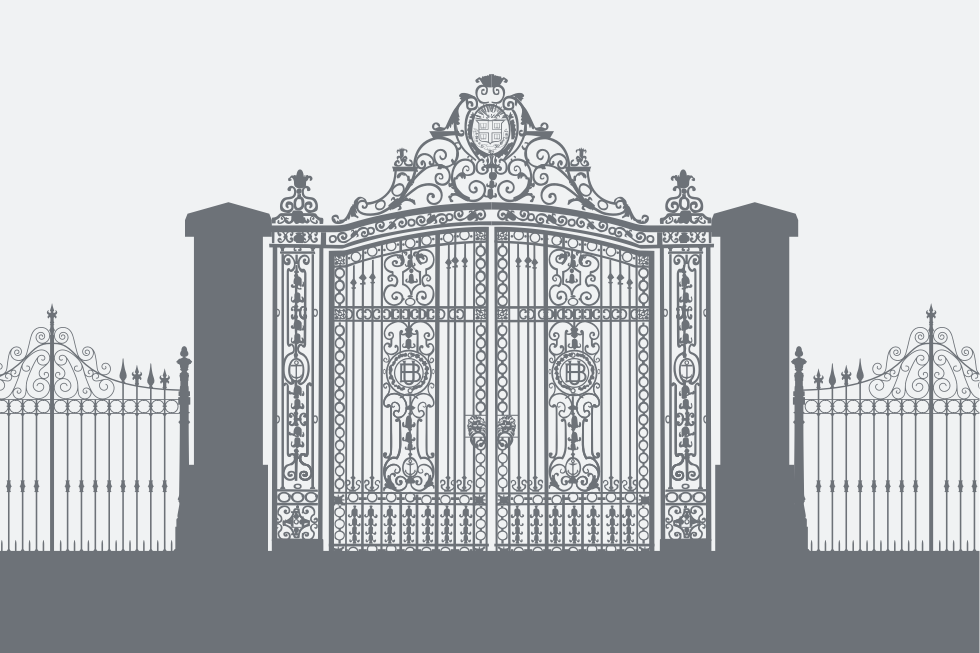 Department of Modern Culture and Media